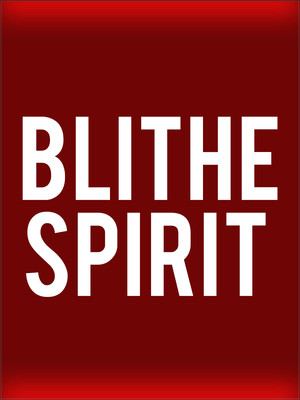 The play performed on the West End during World War II, providing audiences with much-needed escapism during this difficult time in history.

Hit comedy Blithe Spirit captivated audiences when it debuted on London's West End in 1941 and went on to be one of the West End's longest-running shows. Don't miss Noel Coward's hit play when it materializes on the Meadow Brook Theatre stage.

The story follows novelist Charles Condomine who re-marries after his first wife dies. Charles arranges a seance in an attempt to find inspiration for his next book but instead, ends up being haunted by his late first wife who is determined to ruin his new marriage!

Sound good to you? Share this page on social media and let your friends know about Blithe Spirit at Meadow Brook Theatre.