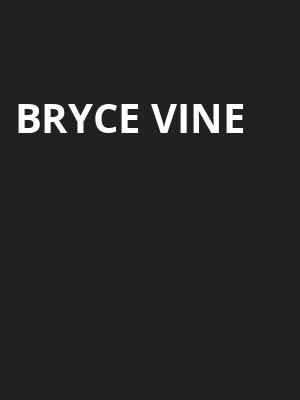 Breakout Rapper Bryce on the road

Rapper Bryce Vine's upcoming tour shows how he has come a long way from being eliminated from The Glee Project talent show. The artist has since gone on to release two critically acclaimed EPs - 'Lazy Fair' and 'Night Circus,' and dropped his debut album 'Carnival' in 2019 which featured tracks 'La La Land' and 'Drew Barrymore' which both hit the US Billboard Hot 100!

The New York native, Los Angeles based rapper taught himself how to play the guitar at age 13 and went on to develop a deep love for music. He went on to nurture his talent by attending a music college before being signed and putting out original music. Vine has been praised for his work and is particularly known for his insightful lyrics paired with pop beats.

Sound good to you? Share this page on social media and let your friends know about Bryce Vine at The Fillmore.