Sorry! You missed Matthew Good at The Shelter 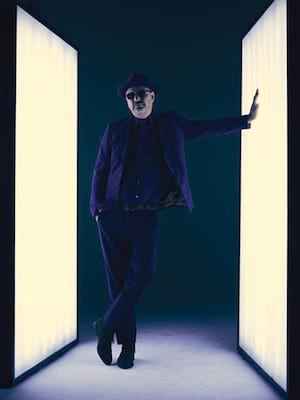 Back on the road

Matthew Good has been at the forefront of Canadian rock music for over two decades now, both as a solo artist and as the frontman for his titular band. Don't miss him live in 2021 as he sets out on his brand new North American jaunt, entitled 'Moving Walls', named after his much anticipated new release.

Catch Good tracks from his new album as well as favourites from his twenty years in the business (maybe 'Hello Time Bomb', 'Apparitions', 'Everything is Automatic' among others) as he heads out on this exciting tour with his band, following on from 2019's solo journey.

Sound good to you? Share this page on social media and let your friends know about Matthew Good at The Shelter.