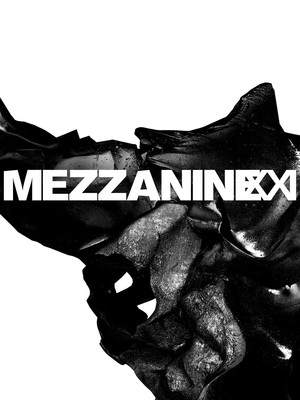 Inventors of Trip Hop, Massive Attack return to the fray in 2019 as they head out on tour in celebration of their 1998 album, Mezzanine! As the album turns 21 the duo reunite with vocalist Liz Frazer as they take a trip down musical memory lane, bringing you their infectious and ever innovative sound once more.

Among the most innovative and influential groups of their generation Massive Attack's hypnotic and darkly sensual sound infused hip-hop rhythms and soulful melodies with dub grooves. This transcending new style set the pace for much of the dance music to emerge throughout the 1990s.

Mezzanine is widely considered as the duo's stand-out and defining album. Featuring in Rolling Stone's list of 500 Greatest Albums Of All Time, Mezzanine topped the charts in the UK, Australia, Ireland and New Zealand and is still the groups most commercially successful work to date. Don't miss out on your opportunity to hear this piece of art live!

Jack Petras: “Political-Science with a beat”

Took a few minutes to get my bearings and was then entranced. Not so much... more

Sound good to you? Share this page on social media and let your friends know about Massive Attack at Masonic Temple Theatre.