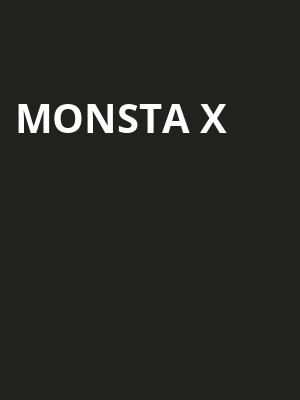 South Korean sensations, Monsta X are embarking on a World Tour in 2021! Fans of the pop band rejoice, as your favorite seven-piece boy band are on their way to tear up North America once more this summer in support of their upcoming record, All About Luv. In addition to the stateside dates the extensive tour will see the boys trek across Asia, Australia and Europe. Don't miss your chance to see these fast-rising K-Poppers live once more! 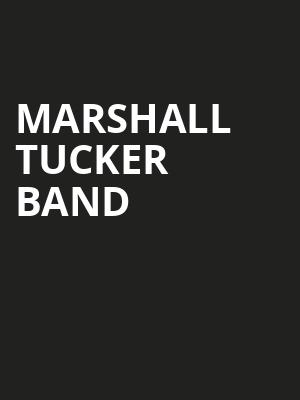 Can't You See? The Marshall Tucker Band are once again hitting the road! The incredible American country southern rock band didn't expect how fair their collective talents would get them, and over 40 years later the band are showing no sign of slowing down. Continuing to perform between 150-200 shows per year, the band know how to keep their fans entertained. 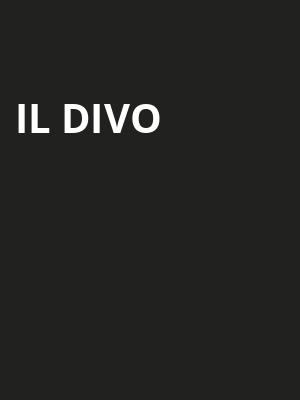 Operatic hearthrobs Il Divo return to North America this summer on the Once In My Life Tour. The quartet will perform a glorious show that celebrates the influence and reach of Motown and includes their own greatest hits. Don't miss the talent and joy of this iconic group, better enjoyed live! 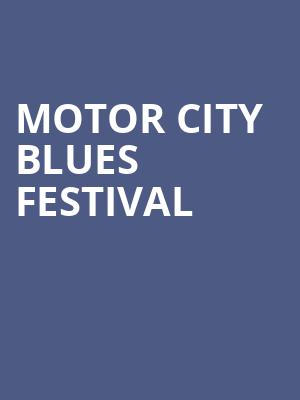 The city that is more synonymous with the blues than any other finally presents its 14th annual festival in celebration of the genre. Among those on the bill is the great Sir Charles Jones, Bobby Rush, Lenny Williams, Pokey Bear and Theodis Ealey. Make sure you don't miss the celebration which everyone's talking about. 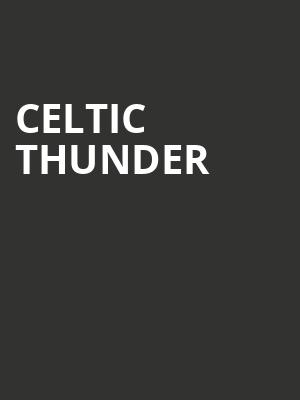 The Irish all-male wonder from producer Sharon Browne, and legendary songwriter/composer Phil Coulter, performs an eclectic mix of songs ranging from the traditional to the contemporary, with some international hits and original material in between. Boasting boy-band good looks and impeccable harmonies, the group delivers traditional Celtic songs and contemporary pop classics as only they know how. 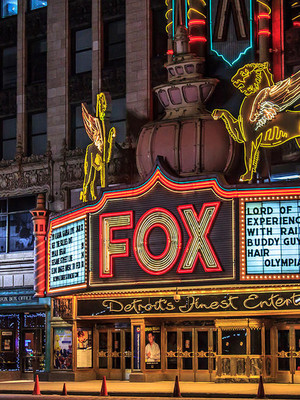