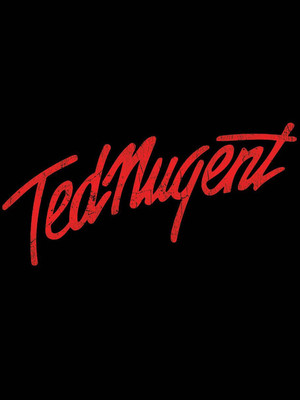 A Guitar hero on Tour

Self-proclaimed Motor City Madman Ted Nugent is not too often lost for words. A staunch Republican, NRA member and hunter, Nugent has become a figurehead for conservatives across the country. As for his music, he's been performing for over 50 years, initially gaining fame with the hard rock band Amboy Dukes, before going solo.

Nugent's style of music is an eclectic and heavy mix of metal and blues, punctuated with some of the best solos you'll ever hear. Among his best known tracks are 'Jailbait', Stranglehold', 'Need You Bad' and 'Cat Scratch Fever'. Catch Ted Nugent when he plays near you soon!

Sound good to you? Share this page on social media and let your friends know about Ted Nugent at DTE Energy Music Center.