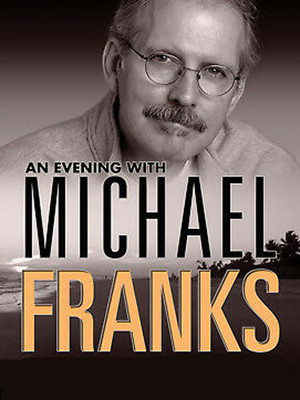 With 20 albums to his credit, along with a number of major hits, Michael's gentle songs have topped jazz charts and delighted listeners for years. His most recent album was 2018s 'The Music In My Head'. Be sure to listen out for best-known songs including "Popsicle Toes", "The Lady Wants to Know", "Tiger in the Rain", and "Tell Me All About It."

Michael Franks was the first one in his family to play music, but it was because of his family he found his love for it due to the swing music which consumed his childhood. At 14, Franks bought his first guitar which included private lessons, and were the only lessons in music he received.

Sound good to you? Share this page on social media and let your friends know about Michael Franks at Aretha Franklin Amphitheatre.