Sorry! You missed Killswitch Engage at The Fillmore 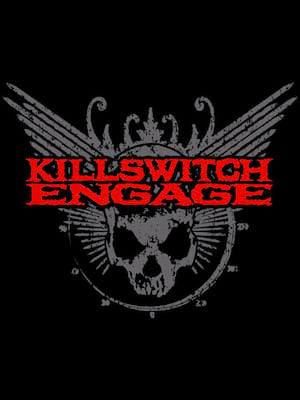 Monsters of metalcore Killswitch Engage are bring their energy to your town! The Massachusetts metalheads have proven they're here to stay, re-emerging almost 10 years after their gold-selling The End of Heartache with new material - and a new (or is it old?) singer. They're staple acts at major rock festivals around the world, so don't miss the chance to see them in a more intimate - and hopefully less muddy - setting when they play near you!

Hailing from Massachusetts, Killswitch Engage is the product former members of two bands,  Overcast and Aftershock. Why they didn't name themselves Overshock or Aftercast remains a mystery, however in the decades since KSE came into being, they've become titans of metalcore and rock. They may not have many fancy awards to their name, but being regarded as one of the greatest metalcore bands of all time, and selling over four million albums to a devout worldwide fanbase are pretty good substitutes. Long may they rock!

Sound good to you? Share this page on social media and let your friends know about Killswitch Engage at The Fillmore.