Sorry! You missed Almost Selena - Selena Tribute at The Fillmore 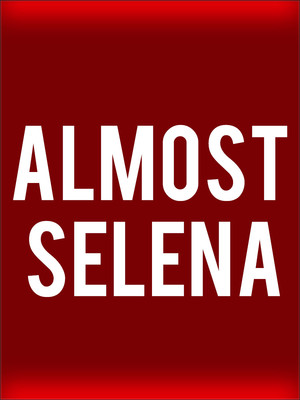 This show is a vibrant, explosive and exciting eruption of the music and talent of Selena.

the Number One Selena Tribute Show

Celebrate the life of the 'Queen of Tejano,' Selena Quintanilla with a tour across America. The tribute tour will feature some of the late artist's most loved classics and showcase, once again, a beautiful talent who was widely considered to be one of the most influential Mexican-American entertainers ever.

Selena first stepped into the music scene as part of a band with two of her older siblings. She then went on to have a successful solo career which led her to receive the Tejano Music Award for Female Vocalist of the Year nine consecutive times, the 1994 Grammy Award for Mexican-American Album and being named the top-selling Latin artist of the 1990s by Billboard magazine before her horrific death in 1995.

Sound good to you? Share this page on social media and let your friends know about Almost Selena - Selena Tribute at The Fillmore.