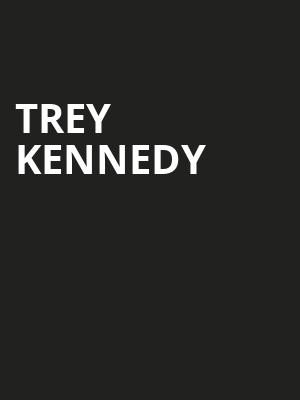 Are You For Real?

Following seven years of creating hilarious viral content in his home, Trey Kennedy is finally hitting the road on a 22-city tour! The Are You Real tour will see Kennedy offering his spot on sketches with perfect comedic spins, which took all major social media platforms by storm leading to a dedicated fan base which Kennedy is more than grateful for. Make sure you don't miss your chance to see the man behind the screen.

From someone who described himself as the 'shy kid' to a global entertainer! Kennedy began his comedic journey on Vine by creating short sketches which soon started racking up views, following the end of Vine, Kennedy continued to make content and release them on Instagram, Facebook and YouTube. With conquering of social media firmly ticked off his list, it's time to conquer the stage.

Sound good to you? Share this page on social media and let your friends know about Trey Kennedy at Royal Oak Music Theatre.