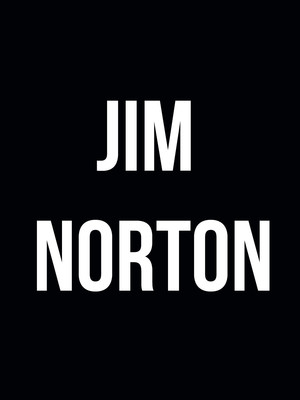 One of the rudest comics on the circuit today!

A true 'blue' comic without fear

This controversial comic continues to raise laughs (as well as eyebrows) with his own particular brand of cringe humor. As well as hosting the adult-oriented Opie With Jim Norton Show on SiriusXL Radio, Norton continually tours the US performing live to brave audiences. Described as having literally no filter on what he covers in his acts, be prepared for an eye-opening array of stories that will make you splutter, wince and quite possible facepalm yourself.

Crediting late comic star Richard Pryor with his decision to escape gang life and to enter comedy during the Nineties, his first gigs saw him open for established blue comedian Andrew Dice Clay, earning himself a reputation for saying absolutely anything. His on-screen activities saw him beat out the competition in 2006 to appear on Louis C.K's show Lucky Louis as a true-to-type foul-mouthed character who shot straight from the hip. As well as this, Norton's 2012 special, Please Be Offended was released on Epix, succeeded by the 2013 special American Degenerate on streaming service Netflix.

Strictly for ages 18+ due to explicit content and swearing

Sound good to you? Share this page on social media and let your friends know about Jim Norton at Royal Oak Music Theatre.