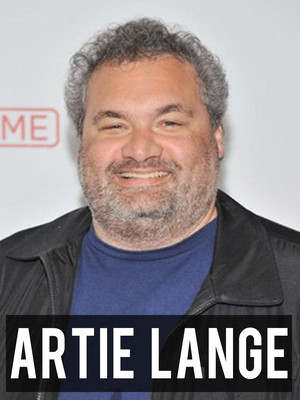 Former Howard Stern and Madtv member returns at the the top of game.

The Return of Artie

In 2014 Artie Lange released a new stand-up special through Comedy Central. Entitled The Stench of Failure, it was something of a triumph for Lange, who over the past couple of years has been on the comeback trail after a suicide attempt in 2010. With his long history of drug abuse and rehab visits finally behind him, Lange is clean and back to the top of his game. He explores those dark times on stage in his new routines, alongside tales from his tenures on Madtv and The Howard Stern Show and all the gossip about The Artie Quitter Podcast!

Lange's stand-up is always bitingly honest and never short of hilarious. This reborn comedy great is playing in , , .

Sound good to you? Share this page on social media and let your friends know about Artie Lange at Royal Oak Music Theatre.