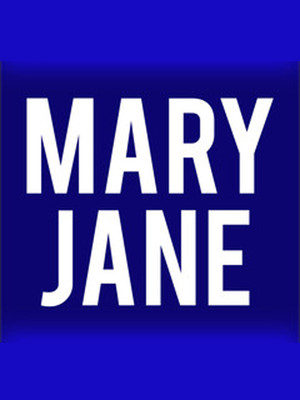 Mary Jane is a play that represents the power of women and what great things can be achieved when they work together. Following character Mary Jane as she cares for her ill son Alex, the play depicts the life of a single mother who is raising her child with the help of her female friends. Upon its 2017 debut, Variety described the production as "a heart-stopping play about women as domestic caretakers, written by a woman, directed by a woman, largely designed by women, and performed by women."

Sound good to you? Share this page on social media and let your friends know about Mary Jane at Meadow Brook Theatre.